Leichhardt Women’s Community Health Centre opened in 1974, so the centre’s over 45 years’ of age. To capture some of the work the centre has done over the years, we’ve produced “40 Stories for 40 Years” and “Our Story… An Oral History of Leichhardt Women’s Community Health Centre”.  Both publications are below for you to download.

Download “40 Stories for 40 Years” below. Our special thanks to the clients who agreed to be interviewed and generously shared their experiences of the centre.


Download “Our Story… An Oral History of Leichhardt Women’s Community Health Centre” below to read accounts from some of the women who were involved in establishing the centre and who were employed at it during the early days.

About the Centre’s history…

Leichhardt Women’s Community Health Centre was the first women’s health centre in Australia, opening on International Women’s Day 1974 the centre had an initial grant of $33,000 from the Australian Government’s program for community-based health services. The funding was provided after grassroots lobbying by women involved in the women’s movement. These women were part of Sydney’s Women’s Liberation Movement and an organisation called ‘Control’ – the Sydney Women’s Liberation Abortion Referral Service. These ground-breaking women sought finance to establish a centre organised for and by women to provide ‘free of charge medical and para-medical services which would be receptive to the needs of women.’ (LWCHC media release 22 February 1974)

Almost a year after the centre opened the then Prime Minister Gough Whitlam said:

‘In the field of women’s health the most significant initiative taken by the government has been the funding of Leichhardt Women’s Community Health Centre. The aim of this centre is to meet a need expressed by women for a health service staffed by women and directed solely towards the special health needs of women. The proposal put to the Minister for Health by a group of Sydney women received my immediate attention. It was endorsed by the Hospitals and Health Services Commission and an initial grant of $33,000 to establish the health centre was announced by the Minister. The centre makes an annual application for funds to continue and expand its operations. So far it has received a total of $285,735. Since then the government has funded a number of further such centres under the Community Health Program. Submissions for women’s community health centres have been put before the Hospitals and Health Services Commission. The Commission has supported the establishment of women’s health centres in the belief that such action is not only necessary in itself but would help to influence the traditional health care system to cope more adequately and effectively with women’s health problems.’
Speech by the Prime Minister, the Hon E. G. Whitlam QC MP, at the Women and Health Conference, Brisbane, 25 August 1975.

In 2020 Leichhardt Women’s Community Health Centre is still run by women for women and works closely with local hospitals, health professionals and community agencies to provide health care to around 4000 women a year focussing on women experiencing disadvantage and women recovering from trauma. It now receives funding from the NSW Health via Sydney Local Health District and relies on donations and fees to provide an extensive array of services.

For information about how you can help the centre, please see the page Support Us. Donations $2 and above are tax deductible.

This history section is being developed to include more gems of information and photographs from the centre’s past. If you’ve been involved with the centre as a client, employee or board member, and would like to share your experience, please contact Roxanne at manager@lwchc.org.au. 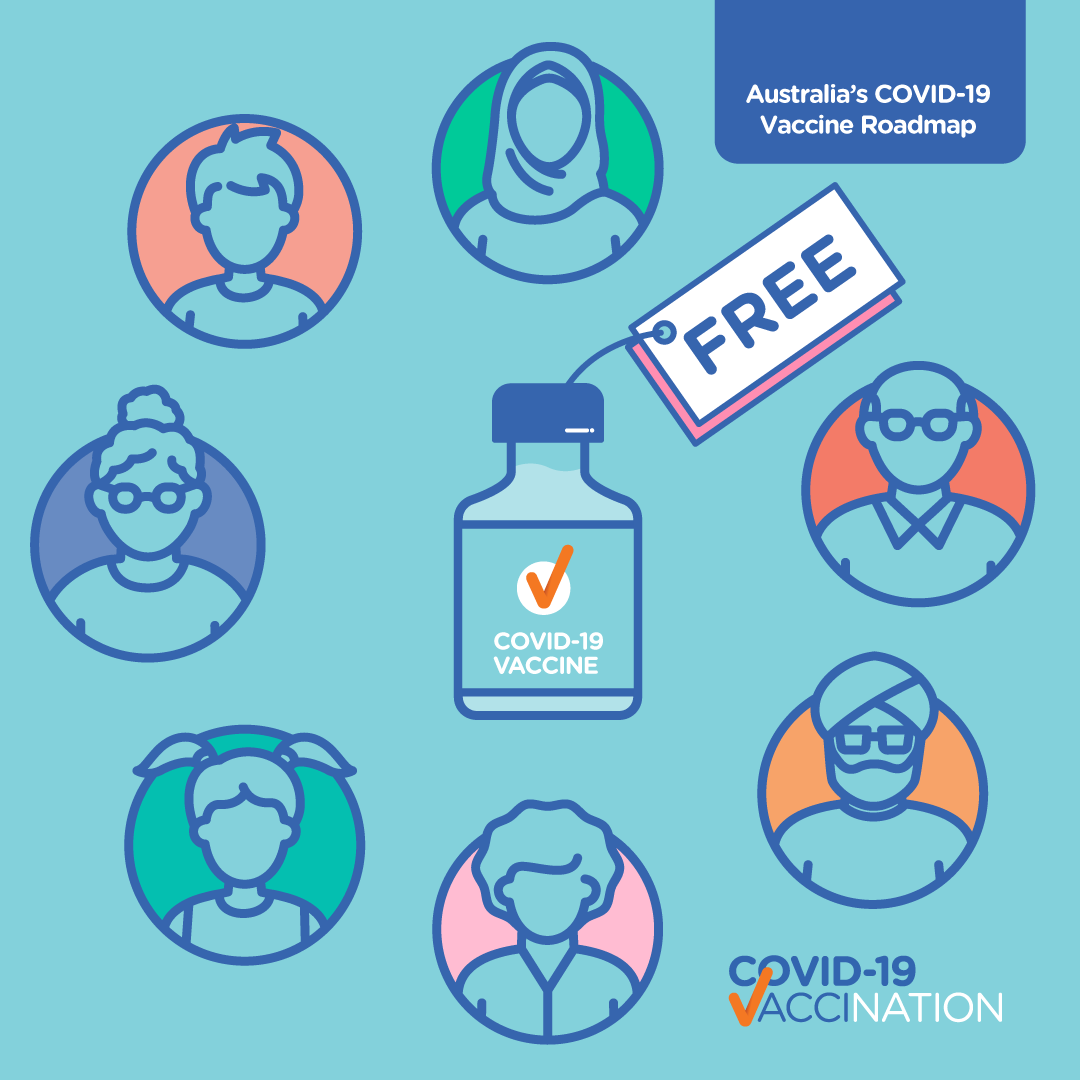 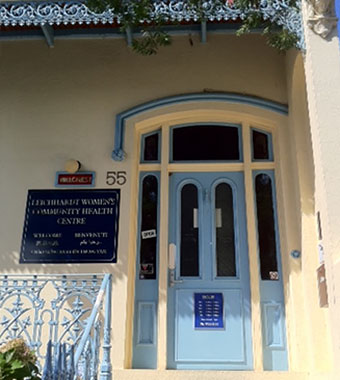 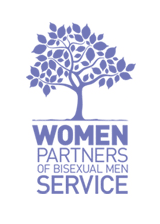